India Today conclave South was held at Chennai and dignitaries from various fields participated in the event. The conclave had a session titled ‘Politics of Divide’ where MP of Bengaluru South Tejasvi Surya was invited to debate with Congress spokesperson Supriya Shrinate on the current day politics and where India as a country was heading.

The session began with the Congress spokesperson’s rhetorical points like the country was experiencing economic downturn and recession, the farmers were being exploited by the BJP government etc. But all these accusations were rebutted factually by the honorable MP.

Speaking at the conclave Tejasvi said that under the visionary leadership of Prime Minister Narendra Modi a ‘New India’ was being built where the youth dreamt of a bright future and a culture of respecting talent, meritocracy and hard work was  given importance.

He added that for 70 years the socialist policies of the Congress party had deliberately kept India poor and there was no scope for growth under such a system, under the current dispensation not only talent and hard work was being tapped into but also an ecosystem enabling them to propel them to the zenith was being created weather in politics or in any other field.

Criticizing the Congress party he said that the congress leadership was vary and insecure about new talented youngsters taking over its reigns as it would make the Dynasty get sidelined and a party like the BJP was a party with a difference where a normal political worker like him could become an MP which was otherwise not possible in the Congress party.

Responding to the criticisms of the opposition about the economy he said that the Modi government had lifted the largest number of people out of poverty and its policies were further aimed strengthening the economy.

Ms.Shrinate accused the government of turning a deaf ear to the farm protests and creating corporate monopoly in the Farm sector and these protests were a wakeup call for the government.

Talking about the Farm laws Mr.Surya said that they were a step in the right direction and would unshackle the Farm sector and would give more freedom to the Indian farmer to sell his produce in whichever part of the country he wants and the protests were largely restricted to the states of Haryana and Punjab. He further added that the government had reached out to these farmers and tried to alleviate their fears regarding the new laws and ten rounds of talks of had taken place between the government and the farmers.

Speaking about the Congress leadership’s role as an opposition he said that all its participation and activism was restricted and to social media platform like twitter and it had no resonance beyond that and a dynast like Rahul Gandhi lacked the credibility and talent to lead the congress party. He added that for a vibrant democracy like India to function it needed a credible opposition party but the congress has failed in its role as the principle opposition party because during the debate on farm laws in the parliament Congress was not able to point out a single clause that was faulty in the bill.

Accusing the Congress party of keeping India poor by imposing socialism and perpetuating poverty generation after generation , he said that the ‘New India’ under the Prime minister had taken a great leap forward and accused Ms Shrinate of running away from the topic of discussion and diverting attention towards non issues. 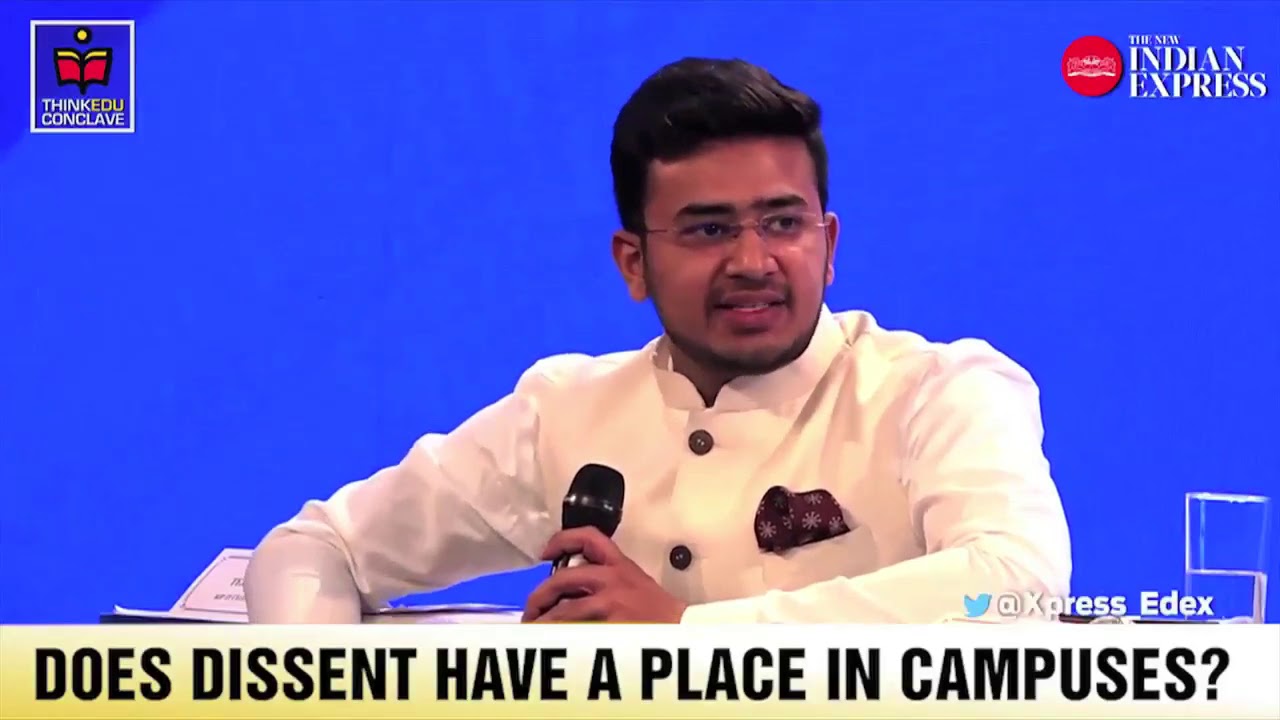 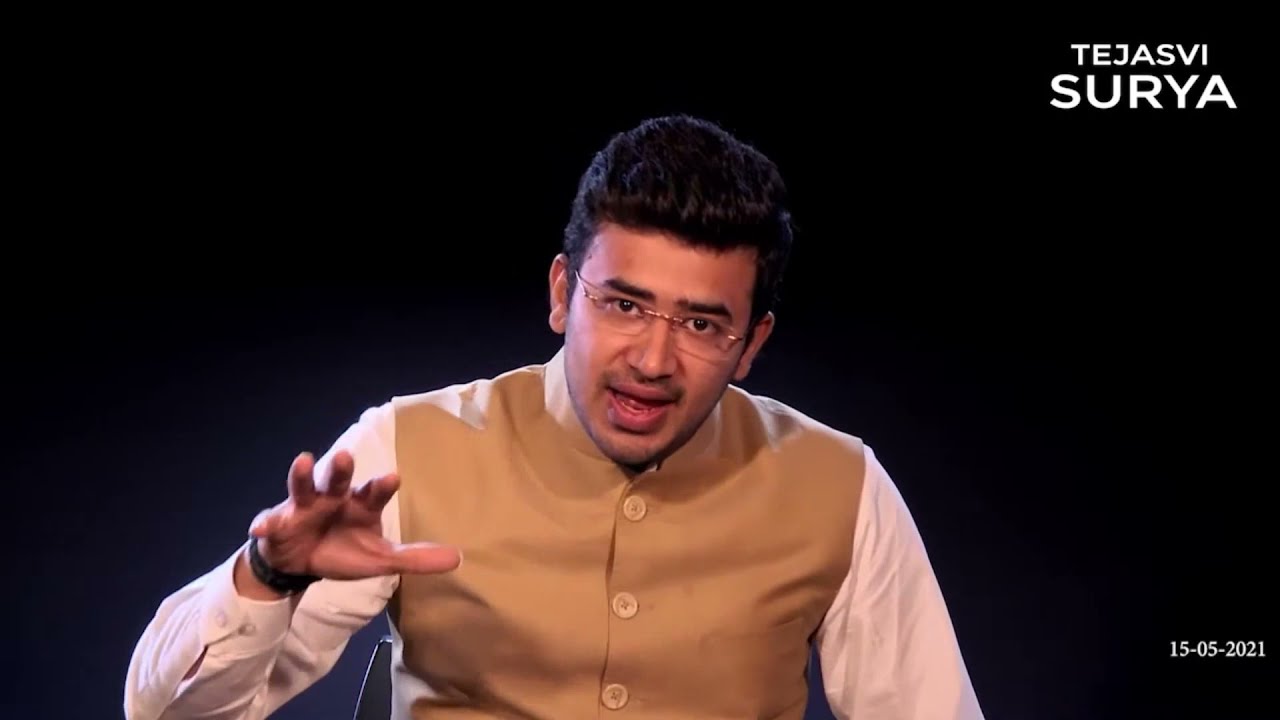 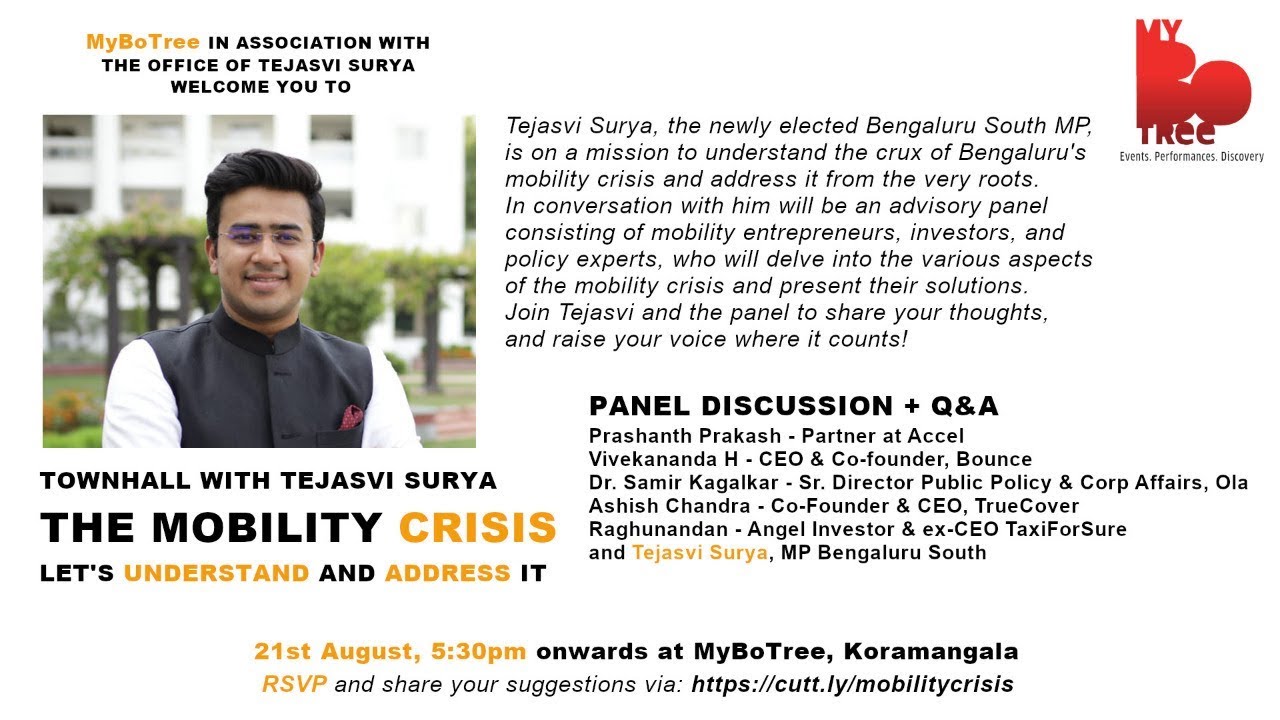 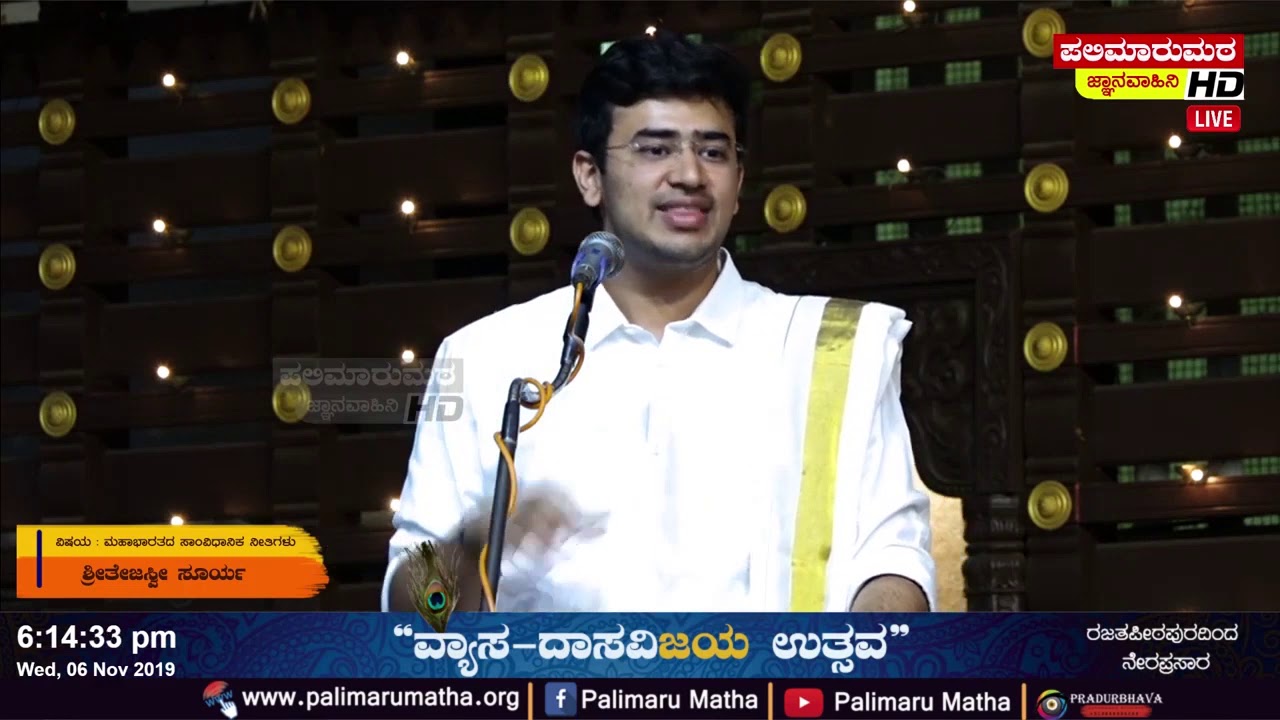 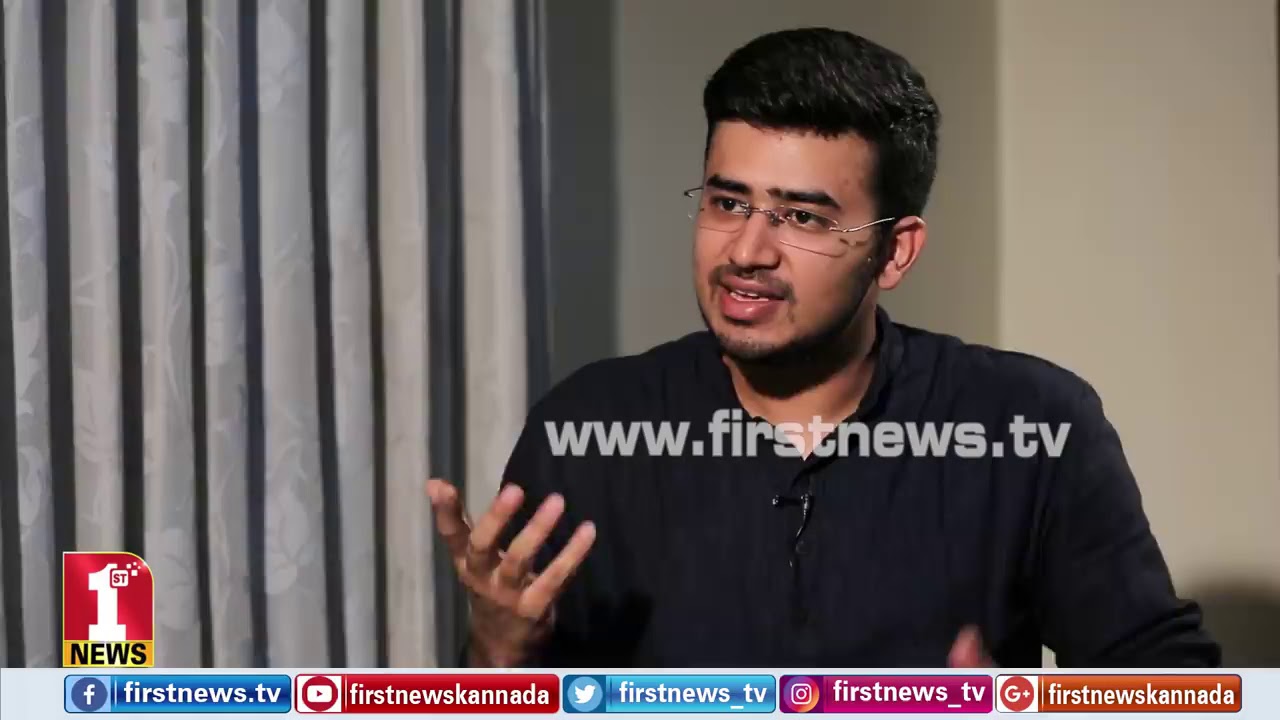 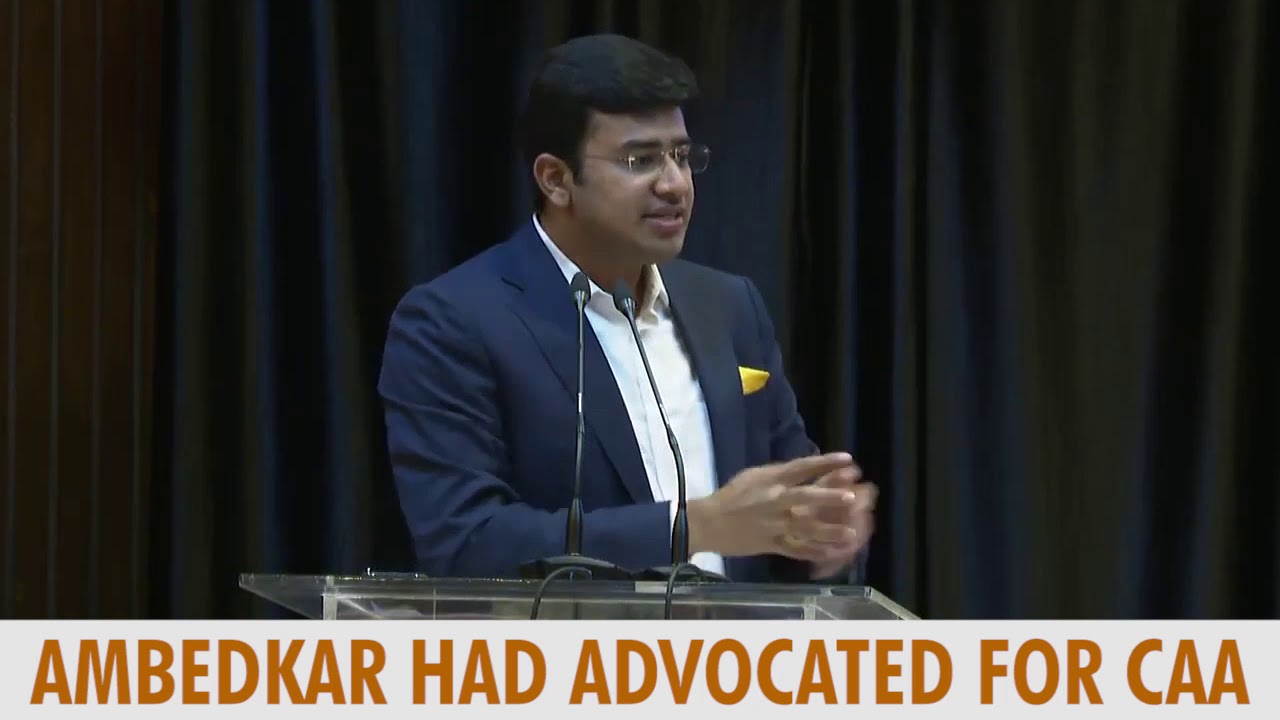